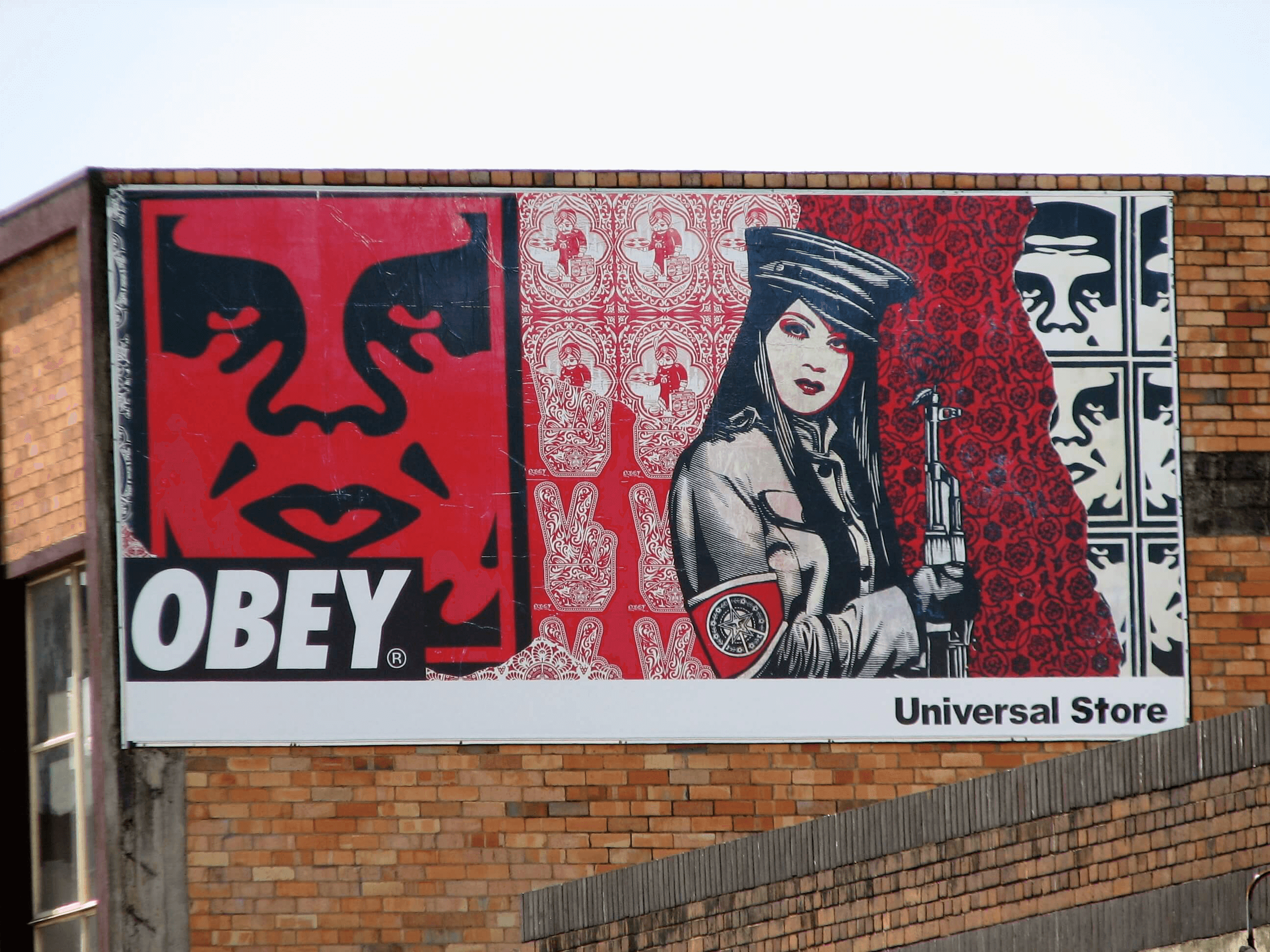 This week I’m excited to watch “Andre The Giant”

If you are the child of the 70’s & 80’s – Andre is a permanent fixture from your childhood. He was on TV wrestling, he was in cartoons, he was in movies like The Princess Bride and his face is permanently tied to “Obey”. Andre more than anything, was one of the greatest showmen on earth. The cliché of “gentle giant” fits, he had a charisma and a gentleness that endeared him to all. (everyone but the Hulk that is!)

Hoping they do a deep dive into his condition: acromegaly that robbed him of us far too soon.

I’m going to make a prediction and say that outside of the story of Andre: The documentary is going to describe how wrestling evolved from a regional TV attraction, with more than 25 local wrestling organizations to a national attraction spearheaded by the infallible Vince McMahon in the 80’s & 90’s. Why do I make this *prediction*? Because everything around wrestling and the WWE is *theater* #SellTheStory

The Mi-Pod is a super compact electronic vapor device (“pods” as those in the vaping world call them) with a 2ml e-juice capacity and a custom-made 950mAh built-in battery. Featuring a patented OAS system (Oil and Air Separated), with a top airflow that helps prevent leaking, the Mi-Pod brings you a great vaping experience. It supports both disposable cartridges and refillable cartridges – a huge bonus in my opinion. 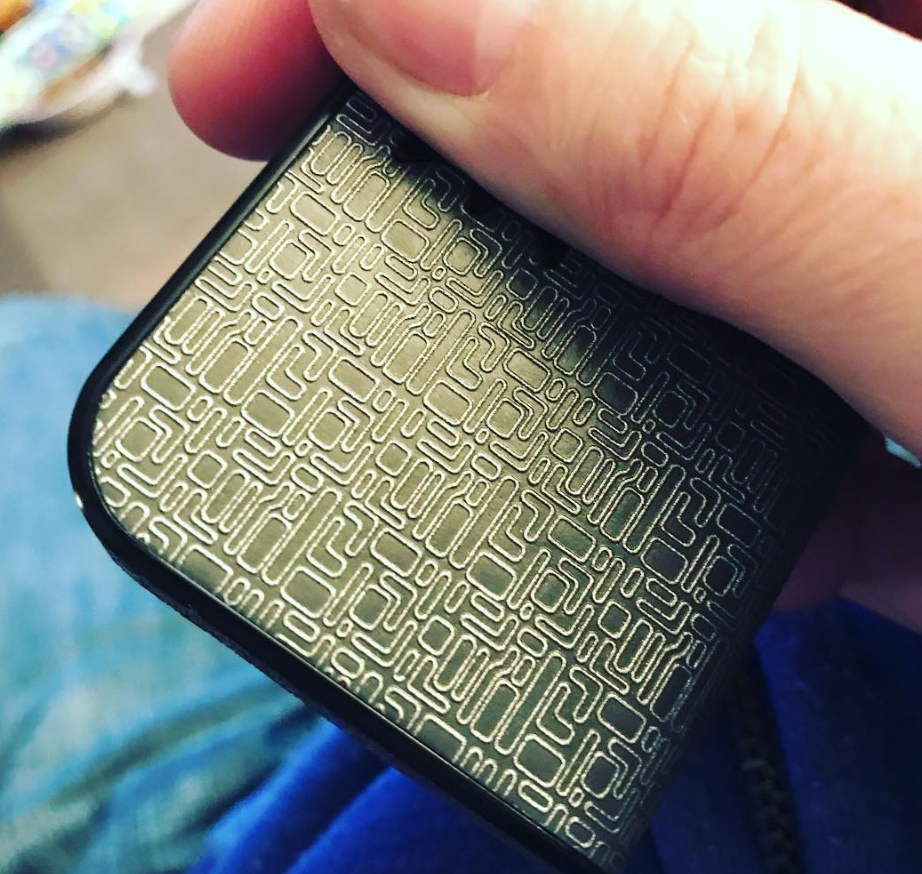 As far as pod systems go: this is one of the best ones out there in my opinion. (and I have tried many of them: the Juul, Suorin most recently.)

Outside of the function: I have totally fallen in love the with texture and pattern of the Digital Grey design.

This is a great “entry-level” device. If you’re an ex-smoker, or one wanting to quit – give me a shout, I’d love to help you kick the cancer sticks.

You can grab your own Mi-Pod over at Smoking Vapor, and if you like customizing your gear: Amazon has some great skins.

What I’m listening to:

I’ve been sleeping pretty great the last week or so – a welcomed change. Luck should have it when I opened Spotify tonight that this playlist came up – sort of loving it as I listen to it and finish off this weeks post. Check it out:

This week Mr. Zuckerberg went to Washington. There’s enough other people on the web writing about this this week, so I’m not going to go into a bunch of detail.

The gist: lots of politicians with their own agendas, all lacking a deep understanding of some of the issues Facebook (and everyone else) is dealing with re: data privacy and safety.

I have believed for the last 10+ years security + privacy was going to be one of the biggest issues for the industry to really tackle and embrace effectively for CONSUMERS.

If anyone makes inroads here it will be Facebook, I’m just not sure they’ll be as free to do it according to their vision… and alone.

Are you focusing on leads? or nurtured leads?

Research from Forrester has shown that marketers see an average 20% increase in sales opportunities from nurtured vs non-nurtured leads. research also revealed that companies that excel at lead nurturing generate 50% more sales at a 33% lower cost (Source: Forrester, 2014).

What’s the difference? The traditional lead generation model is core to the sales process. Feeding leads into a sales funnel, qualifying the leads by phone call/email, meeting or sales call and then converting the hot prospects into actual sales.

Lead nurturing is building a relationship with a potential client even if they are not currently looking to buy your product or service. They may have signed up to receive your newsletter or follow you on social media, but they aren’t necessarily ready to make a purchase. In the buyer behavior process these individuals are probably still at an evaluation or awareness level – so attempting a hard sales call/pitch at this stage simply won’t work, actually it may in fact work counter to your goal.

Lead nurturing is an authentic attempt to raise your profile and overall product/service awareness profile in the potential consumers eyes, in an effort to build trust and thus making it more likely that the consumer will go with the your product or service when it is time to buy.

These days in an environment of increasing competition, and skepticism: you simply cannot afford to not nurture leads.They really are THAT valuable. There are lots of methods, tools and ways etc. to do this but the over arching message one should take home is this: build authentic relationships based on the relationship you want with your customer. “Yes” ROI may seem small initially and take longer BUT eventually it will pay it’s full dividends.

Need some help nurturing your leads? Let me know -> may create a post just on this subject.

have been paying a lot of attention to the AR space as of late. Stumbled across this great post from Jane Friedhoff talking about some neat hacks she used to approach and solve the problem of animating 2D handwriting in a 3D space with just the Unity LineRenderer. Read the post.

A positive attitude causes a chain reaction of positive thoughts, events and outcomes. It is a catalyst and it sparks extraordinary results. – Wade Boggs