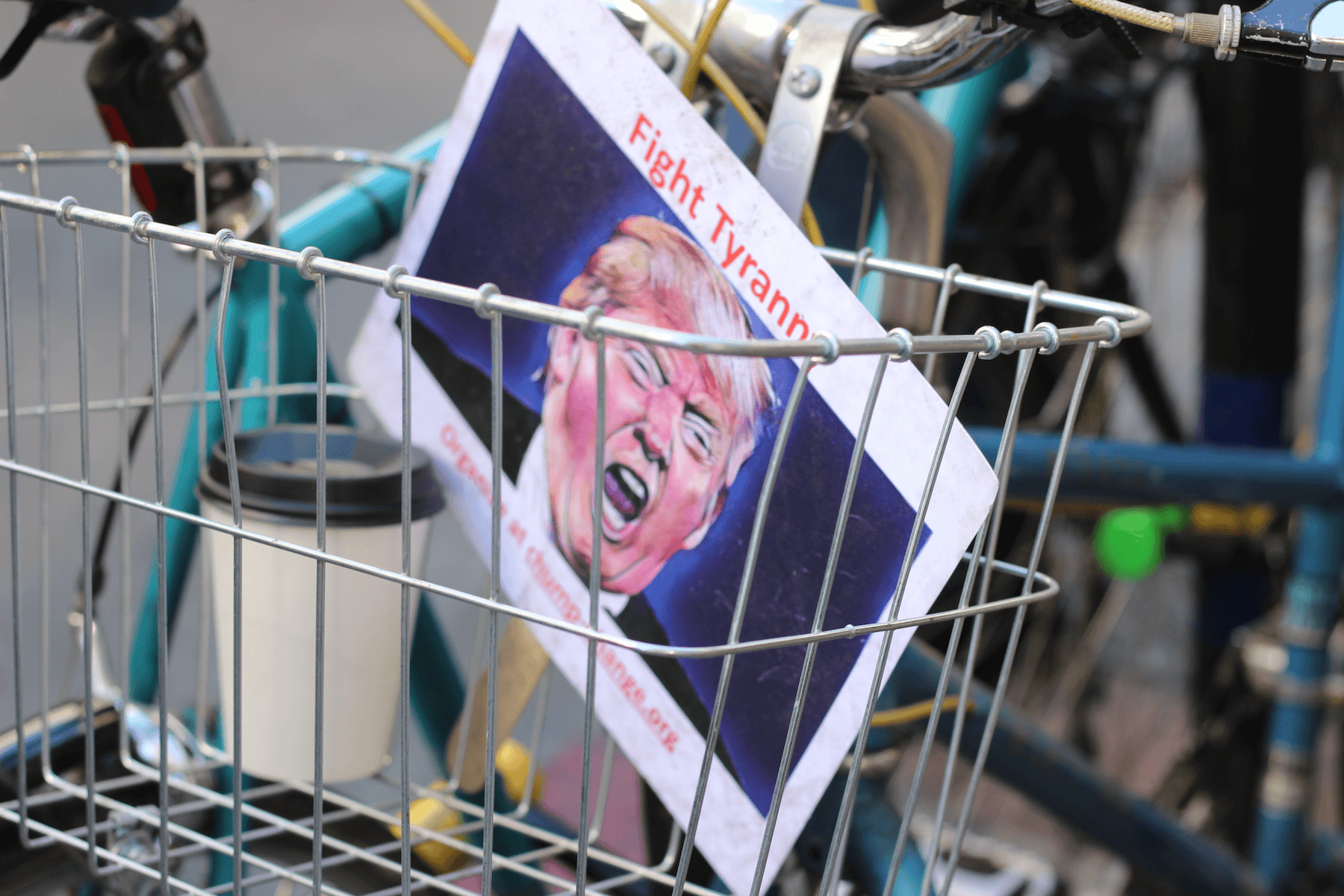 Flint Town is an eight episode Netflix documentary series that was released just this month. The documentary focuses on the thoughts and conflicted emotions of the men and women serving to protect urban areas of Flint Michigan. Residents and a community struggling with poverty, crime, financially strapped public services and the Flint water crisis on top of everything else. The series covers a period from November 2015 to early 2017, the same time frame as the 2016 presidential election, a fascinating time for the town of Flint. The Police department if fighting under staffing from falling budgets and is down from the 300 needed cops to only 98 for a city of 100,000 people, the lowest number out of comparably sized cities in the U.S.

Over the course of the episodes, the police face a crucial millage vote and a city government wrangling over funding, departmental, and oversight changes through the course of the series. In short it’s pretty fascinating and a microcosm for what is going on in lots of places around the country.

Purchases I am enjoying:

Struggling to find anything this week, b/c I have been trying to save some dollars for an upcoming family trip we are planning. BUT to that end – I noticed my credit rating drop a little this past month… makes no sense to me why… I did nothing different, was not late on bills etc. so I have some hunting to do… Using this bullet to remind myself and everyone else that data breaches, stolen cc info etc. are just all too common these days, and everyone should really be thinking of having services like LifeLock in place monitoring what is going on around the info you have out there. I’m going to be signing up soon, and likely as an affiliate as well..

What I’ listening to:

Hitting up the oldies this week

Can’t hit this bullet point this week without talking about Facebook and Cambridge Analytica. If you’ve missed the news, Cambridge Analytica has been accused of mis-using data of Facebook users. You can check out a better version of the full story here, and there was a great editorial over at the Washington Post. The long and the short of it in my opinion: Data-mining is real, business people of questionable moral character are a reality, sometimes those two things end up co-existing and you end up getting cases like Cambridge Analytica. It’s not the first time something like this has happened with data (and Facebook is not the only victim), and it won’t be the last. Am I mad at Facebook? No, I am mad at their naïveté, but Facebook itself, not so much.

The reality is the data Cambridge Analytica likely used was gained under false pretense, was out of date, and what Facebook lacks (and not just Facebook but this goes for everyone in the digital space) is essentially the HIPPA version of data control for individual semi-private personal information (granted we also need to re-evalute and re-affirm what is public and what is private data, and who owns what when it comes to the digital realm (all this stuff is outdated too.) If anything Facebook is the one company that I think can answer the challenge that an entire industry is faced with – and one where no good current solutions exist.

Newsflash: no one has this platform or software service. There are a couple of folks in the medical space that have technology that helps track compliance, that could likely be re-tooled in some fashion to create what’s needed. But in my opinion it’s not more regulation (or rather no “micro” regulation) that is needed, and has even been called for by Zuck. But rather I feel what’s needed is a platform that allows individuals to revoke rights to data access, that may have been granted on a second, third or fourth party. This is a platform yet to exist that needs to exist for the EXACT reasons being investigated now, and not just around the most recent Trump campaign scandals.

Cambridge Analytica’s CEO sounds so much like every other person I have talked to in the data mining space in terms of how data is used, and how powerful it can be – the rest of his diatribe in the undercover video speaks to someone of questionable moral and business character. Facebook was duped by his company and employees (IF the misappropriated data was indeed used – a point I think that is still being investigated, and will wait for before passing further judgement). So yeah I am mad at the naïveté, but I think Facebook received its public reminder, and history has shown us, when shamed publicly Facebook acts with lightning pace and full resolve.

Going to keep this bullet really short this week. If there is anything any of us should thinking about this week it is this: Should Facebook be as big a part of your strategy as it had been in the past?

Have trouble getting things done? Have a week for a project and take the full week to get it done? Sounds like it’s time to get a little more productive. Try using the Pomodoro Technique.

Choose your task and total time to work on it – then:

When you use this technique you’ll see a dramatic improvement in your productivity and ability to get things done (It works for me, if you try and it works for you – let me know!

“Would you like me to give you a formula for success? It’s quite simple, really: Double your rate of failure. You are thinking of failure as the enemy of success. But it isn’t at all. You can be discouraged by failure or you can learn from it, so go ahead and make mistakes. Make all you can. Because remember that’s where you will find success.” – Thomas J. Watson