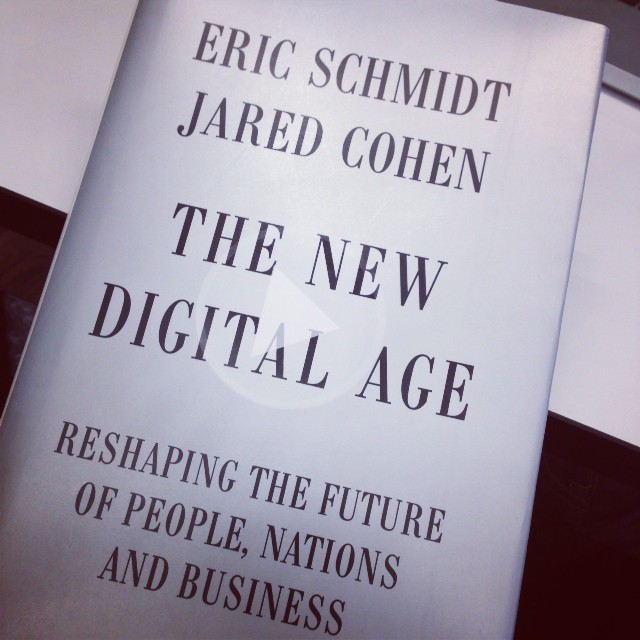 More than 8 seasons in and I am only just now catching wind of this amaZing TV series.

Oscar®-nominated William H. Macy and Emmy Rossum star in this fiercely engaging and fearlessly twisted series. Chicagoan Frank Gallagher (Macy) is the proud single dad of six smart, industrious, independent kids, who without him would be…perhaps better off. When Frank’s not at the bar spending what little money they have, he’s passed out on the floor. But the kids have found ways to grow up in spite of him. They may not be like any family you know, but they make no apologies for being exactly who they are.

Binge in on Netflix this weekend – it’s that good.

Haven’t been spending much on myself lately, I’ve also not purchased anything that I feel sharing this week.

What I’m Listening to:

Have your social media policies in place? If not: get in front of potential issues re: employees sharing/using apps. Even Pope Francis has released instructions telling nuns to use social media apps, such as Facebook and Twitter with “sobriety and discretion”.

The document specifies the use of discretion with the quality of the information and the type of communication, as well as actual content of the media. These guidelines come with a warning of the “decisive influence” digital culture has on modern society.

“Keep your face to the sunshine and you cannot see a shadow.” – Helen Keller