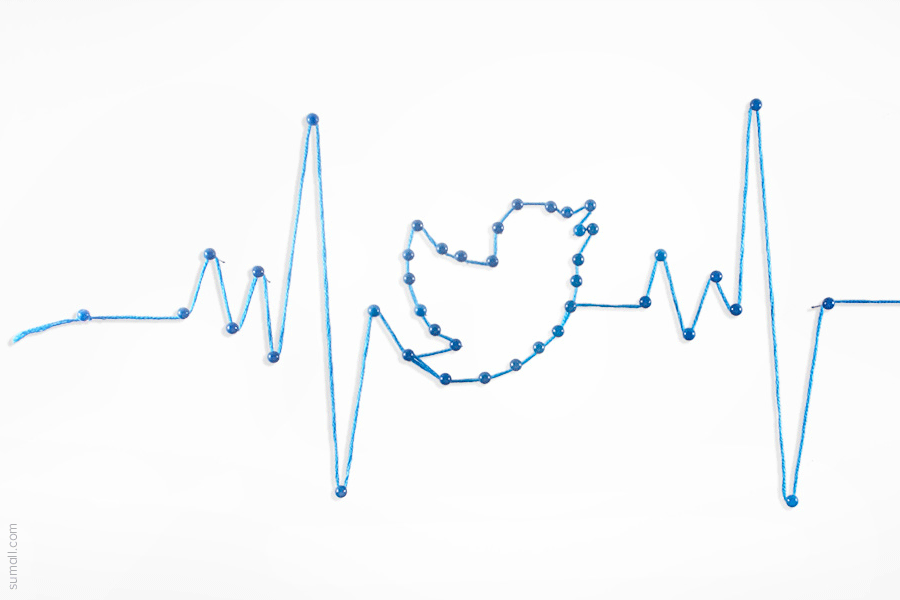 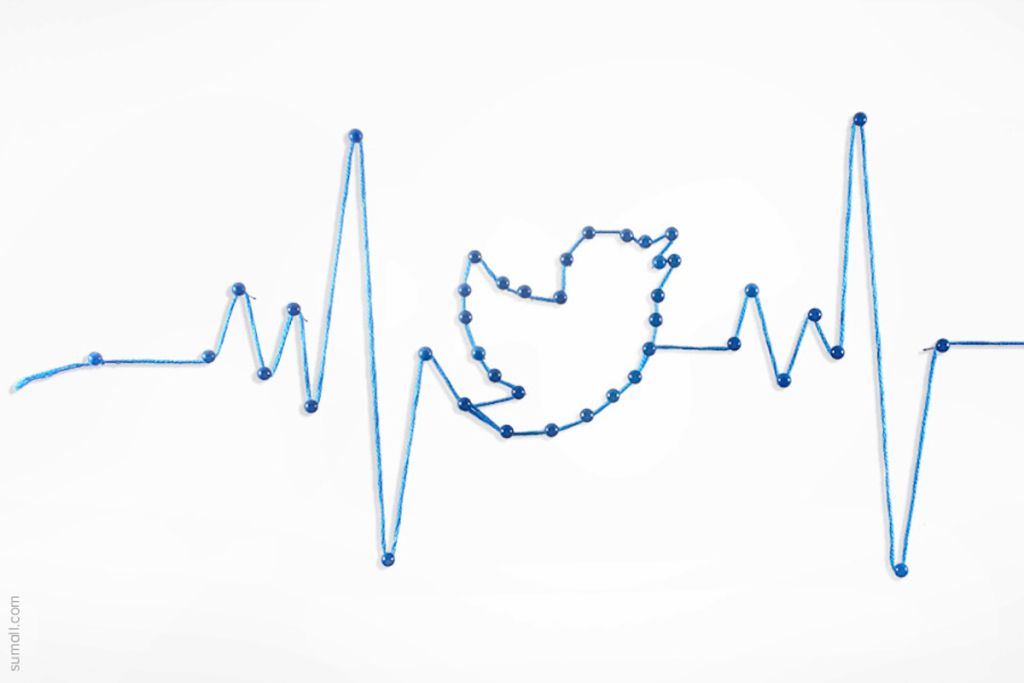 Twitter has become one of the most valuable tools on the web today. It has altered the social landscape and become the internet’s watercooler. It is a highly public medium that can immediately expand your reach and that is why almost everyone in media is using it.

When you use twitter, your primary goal should be about engagement. Are your tweets getting noticed? Is anyone responding to you? Are you having conversations? Unless people are engaging with you on Twitter, you’re wasting your time on the platform.

Here are nine tips to help get more retweets on Twitter that I hope improve your engagement.

How often do you pause in the middle of a retweet, eventually hitting cancel, because you can’t fit your own commentary into the original message? If you are like me: “often.”

Typically, I like to add some short opinion or comment in my tweets, things like “Good read” or “Love this.” Most others on twitter like to do this as well. If you are using all of the allowed 140 characters in your tweets, your followers will need to edit your tweets before they can add in their comments.

Tweets that need a lot of editing work simply get fewer retweets. Ideally, you should limit your tweets to between 80 – 110 characters at the most.

Pro tip: Read up on commonly used twitter abbreviations and use them to shorten up your tweets.

2. Use images in your tweets.

Don’t believe me? Straight from the source: Photos average a 35% boost in Retweets.

Pro tip: Optimize your images for tweets. Maintaining a 2:1 ratio so your full image appears in-stream.

Pro tip: Don’t #go #overboard #with #hashtags #in #your #tweets… they become unreadable and appear/are spammy.

I recommend using 1-2 hashtags per tweet at the most.

The easiest way to get a retweet… ask for it. By adding the phrase “Please Retweet,” you increase the chances of getting a retweet dramatically.

Pro tip: Use this strategy sparingly and only for your most important messages/content, otherwise… you become an annoying overly self promotional account. Use other “Calls-To-Action” as well: Telling your followers what you’d like them to do “next” is a great way of encouraging retweets. Using call-to-action words on Twitter is just as effective as using it in any of your other copy — it works.

Dan Zarella’s study of over 30 million retweets shows that some of the most commonly used words in tweets that generate retweets frequently use some of the words below.

If you are trying to get more retweets, consider using some of the following words in your tweets more often:

Sending your tweets at the right time can be perhaps the most important factor in getting a retweet. You can’t expect to get a retweet if you are tweeting when none of your followers are tuned in, right? According to The Science of Retweets, 2 p.m. to 6 p.m. EST is the best time to ask for and get retweets.

Pro tip: Don’t use junk science: there are a lot of free tools out there that will generate “best time to tweet” reports based on your own followers. I personally love Social Bro’s report.

If you’ve created content about a certain subject, why not tweet it to an expert in that field? Direct your tweets at thought leaders and experts in your industry, if they think your content is valuable they may retweet it, and you will reach their followers, who may also retweet you.

Pro tip: Invest time and create a list of the most active thought leaders in your industry on twitter, reference this list, use it and update it often. Develop relationships, look to help influencers when you can and be authentic.

Research by Hubspot shows that nearly 80% of retweeted content is about news, and more than 50% of retweeted content is entertainment-related. More than ever before, people look to Twitter to discover what’s going on in the world. News of some of the biggest stories of the last decade have broken on Twitter… not TV, not facebook, not the rest of the “internet.” Instead of checking the news, it has become common practice for people to first check Twitter.

Pro Tip: If there’s a current event relevant to you or your business and you feel you could tweet about, jump into the conversation! But be cognizant that if a topic is particularly sensitive or controversial, it’s probably not worth the retweets to get involved. So follow those trending topics.

Create reciprocity by promoting the content of others more than you promote your own content. Help others get their messages out and they’ll be much more likely to do the same for you. If you want to “get” you have to “give.” Promote and retweet others frequently. There is a good chance someone you follow and retweet will return the favor, reciprocity can be powerful.

Remember to say “thanks” when followers help in spreading and promoting your content.

Pro Tip: Do NOT post numerous thank you tweets back-to-back. 2. Avoid posting RT thank you’s during prime retweet hours. 3. Don’t post generic “Thanks!” or “Thanks for the RT!” – make it personal & friendly. 4. Do NOT send direct messages that merely say “Thanks for the RT!

Those were my 9 quick tips on how to drive more retweets on Twitter. What ways do you use to get more retweets and engangement from your followers? Let me know in the comments!