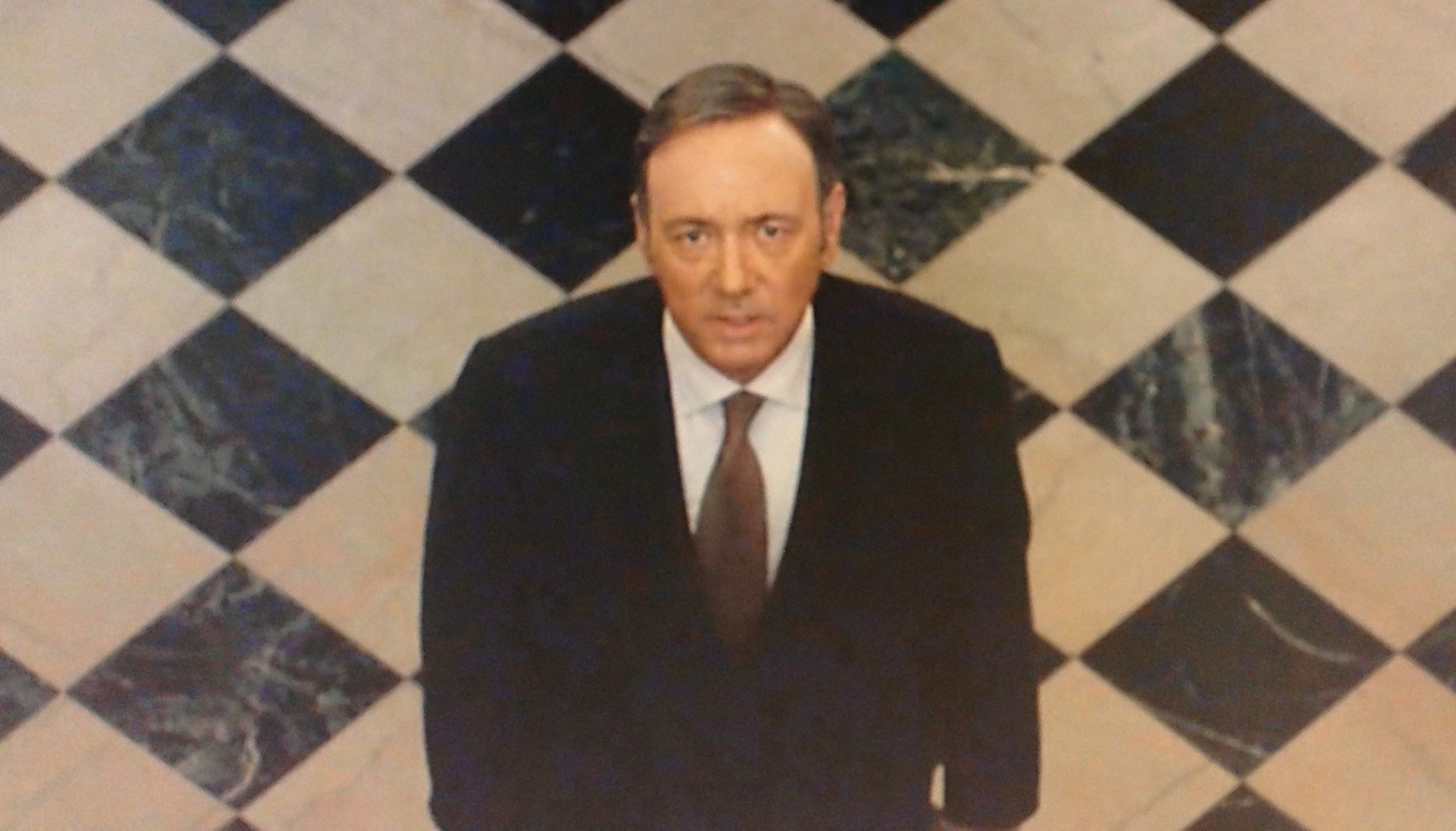 House of Cards is one of the better dramatic series I’ve seen in a while. Forget “better” the series is brilliant, it’s the best series I’ve watched since Newsroom with both an exceptional cast and a riveting story line.

Netflix spent approx. $100 million producing their original series, and chose to release all 13 episodes they produced in one fell swoop. As a viewer initially I was incredibly excited… “All 13 episodes at once? Yes!” I said to myself.

After watching all 13 episodes over 2 weekends… I’m no longer as excited.

The lack of excitement has nothing to do with the of quality the series, again, let me reiterate how brilliant it is. My lack in excitement revolves entirely around the fact that now I’ve got nothing more to watch, and am unsure when new episodes will be produced (yes I’m hungry for more.)

What’s worse and why I think this $100 million series could potentially be a wasted opportunity is the fact that after this post… I’m not likely to talk about it again… not here, not on twitter, not on Facebook, not with co-workers around the watercooler, and not with my friends from week to week until there are more episodes.

What TV in the social age has taught us is that people (a lot of people) spend a great deal of time on their second and third screens every week talking about what they are doing and watching. For every other traditionally released series that leads to sustained conversation in the social ecosphere over a much more significant amount of time… in turn helping to attract more viewers and more opportunities to attract more viewers.

Not in the case of House of Cards… Great series, I’m done now, I’m going to say my piece and I’m likely not going to have that same week to week conversation I have with anyone else that I would do that’s also a fan of any other program we share an affinity for.

Is it a wasted opportunity? Hard to tell, to know the real story you’d have to know Netflix’s strategy behind their original programming. Is it purely there to try an attract new subscribers? If so then a massive dump of all episodes makes total sense. Get them in the door and feed them a lot of content, and make their decision to sub easier by making all that content available NOW. If their strategy is to develop real “audiences” for this great content (and recurring subs) the better decision (in my opinion) would be to release the episodes traditionally, one a week over 15-20 weeks, and to be honest now that I’ve had my fill… I really wish they had been released this way… Because that social element of content is just as important to the overall “experience” of being a fan of a series…

Either way they got a quick win and a lot of attention, rising to IMDB’s most popular TV series… (only to be knocked down by a whole lot of other more popular shows soon after, that are all somewhat more “traditionally” released over a staggered period.)

and well… now I’m done talking about House of Cards.