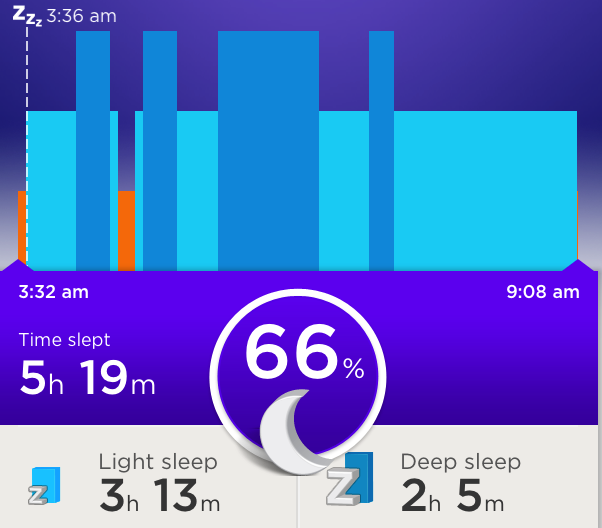 As I plan to do a few posts over the next week or so about wearable tech, I thought it might be best to quickly introduce the concepts of the “Quantified Self” and Lifelogging. (Some of you may know both concepts really well, so feel free to skip this post.)

The Quantified Self involves incorporating technology into a person’s “daily life” in an effort to collect, measure and analyze data from your everyday activities that can then be analyzed and used to help improve your quality of life.

There are three primary categories of information quantified lifeloggers try to collect:

Much of this self-monitoring is done through wearable tech. Until recently (last few years) the options for wearable tech that captured and recorded great deals of usable data were pretty much limited to specialty fields (think medical), educational institutions (think MIT and the like) and hobbyists/hackers. But advances in consumer technology have really made a whole host of “wearable” electronics from both new startup companies and more traditional established consumer brands a lot more “accessible.” With devices becoming smaller, cheaper and when paired with Smartphones… in many cases a lot more usable, fun and stylish.

There’s a great article from the Economist from last year that goes in depth on this relatively new movement.

The term “quantified self” was first proposed by Wired Magazine editors Gary Wolf and Kevin Kelly back in 2007 as “a collaboration of users and tool makers who share an interest in self knowledge through self-tracking.”

While the Quantified Self Movement and lifelogging do go hand in hand, I must add the caveat that Lifeloggers (also known as lifebloggers) typically wear computers in order to capture their entire lives, or large portions of their lives in picture and video. With many viewing their goals not being so much about the raw “numbers” and more about the “experiences.”

Check out this recent documentary from Memoto (full disclosure – I’ve purchased a Memoto – still waiting for it to ship.)

I’ve been “quantifying” myself for a little over two years now, and I’ve been “lifelogging” in one form or another since early 2006.

If you do either I’d love to hear about your experiences, and how they’ve helped or brought value to you.